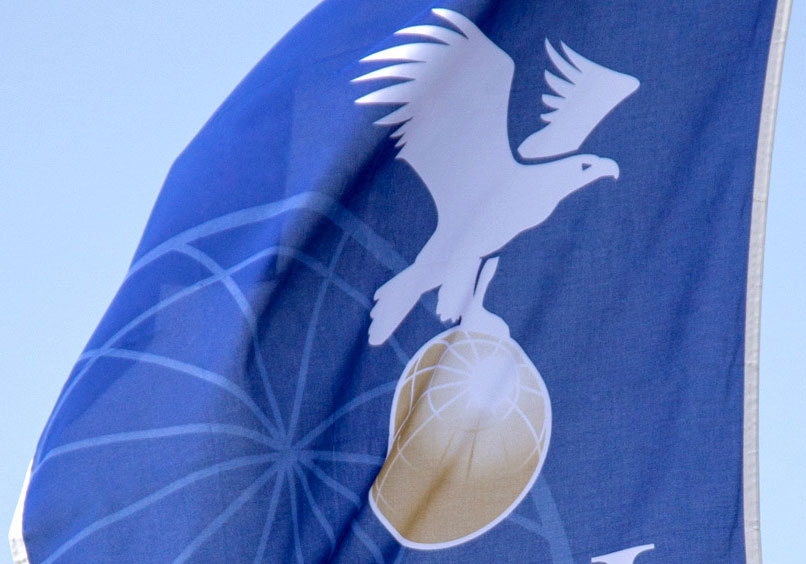 The Fédération Aéronautique Internationale, FAI – The World Air Sports Federation, was founded in 1905.

After a century of steady growth, FAI is now an organisation of more than 100 member countries, forming a strong network linking all those who participate in air sports worldwide.

FAI activities include the establishment of rules for the control and certification of world aeronautical and astronautical records. FAI establishes regulations for air sporting events which are organised by member countries throughout the world. FAI also promotes skill, proficiency and safety in aeronautics. FAI confers medals, diplomas and other awards to those who have contributed to the achievement of these aims as well as for work done in the restoration of old aircraft.

In achieving these goals, FAI brings together people who take part in air sports from all over the world. They share the delight of gliding, the excitement of parachuting and ballooning, the fun of flying microlights and exercise their skill in aerobatics.

Within the framework of FAI, each air sport has an International Commission which is responsible for making the rules for competitions and which generally oversees the activities of their particular air sport.

All FAI Contests, Championships and Record Setting activities are conducted under the direction of the FAI Air Sport Commissions.

Regulations, rules or recommendations which have been accepted by the Commissions during their annual meetings are followed up by the delegates themselves at the national level and with Member countries which need help developing their air sports.

To know more about the FAI, download a six-page long introduction to the FAI .

The Mission and Vision statements help the Federation prioritise strategies and move steadily towards its objectives and goals. They complete and summarise the FAI objectives as appearing in the Statutes .

The Mission Statement as appearing below, describes the reason for the FAI existence, and shall serve as an overall guide to priorities, actions and responsibilities.

The Vision Statement outlines the clear and inspirational long-term desired change resulting from the Federation’s work: