Introducing the all new 2010 Stobel V3 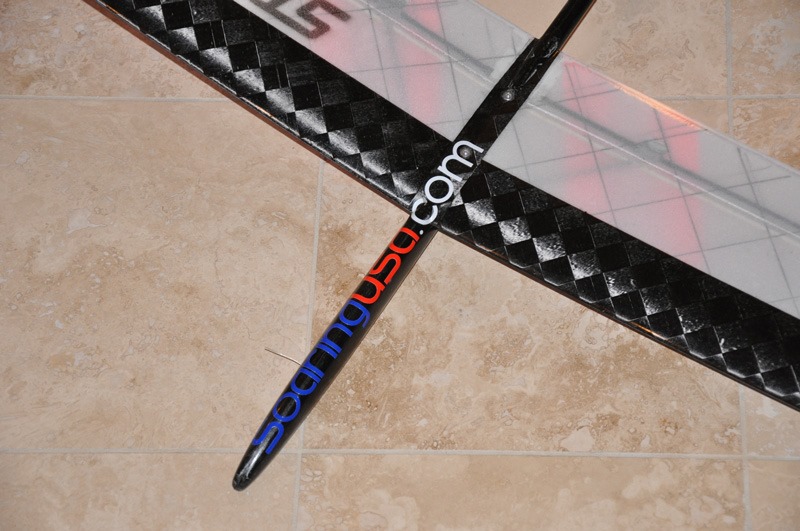 Stobel V3 is a high-launching, fast-flying DLG, requiring less ballast in windy and turbulent conditions than other planes. Because of the increased launch height and high L/D, in a contest environment the Stobel V3 can cover more ground increasing the chance of finding a thermal, and chase thermals further downwind while still being able to come back to the landing area.

Since the Stobel V3 is a very high-performing DLG, it does take a bit more time and experience for it to reach its potential, and requires slightly more hands-on control while in flight.

With the pre-installed RDS flaperon linkage system, there are no pieces and parts exposed to the air stream, reducing drag to a minimum. The extremely slippery airframe penetrates the air like no other… just point the nose down a little and watch it pick up speed.

Assembly of the Stobel V3 is a piece of cake, with its 1-piece wings and fuse, installed RDS, aligned stab, and vertical with moulded guide and boom reinforcement, the glider should only take 1-2 evenings to complete.

Undoubtedly, this is the plane on which all others are measured against in recent years, with a huge amount of high contest finishes across the world, including helping Joe Wurts become the 2011 F3K World Champion, and many others in achieving world top 12. 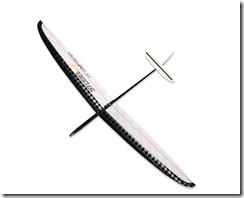 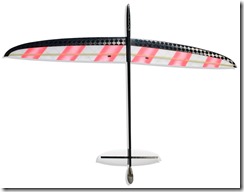 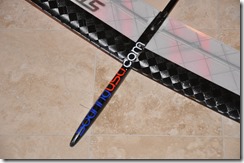 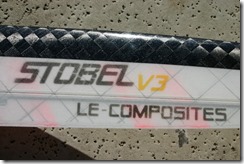 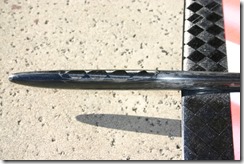 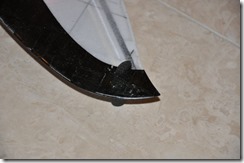 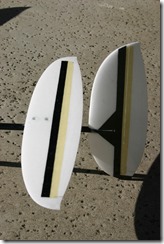 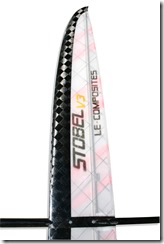 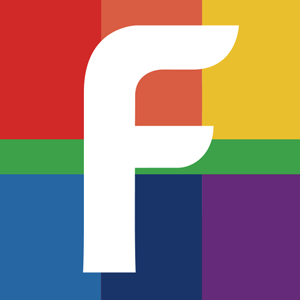 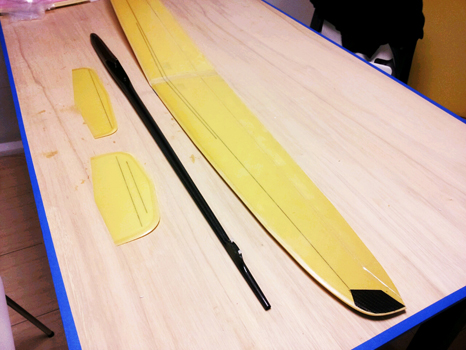 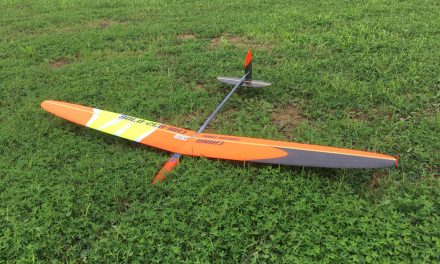 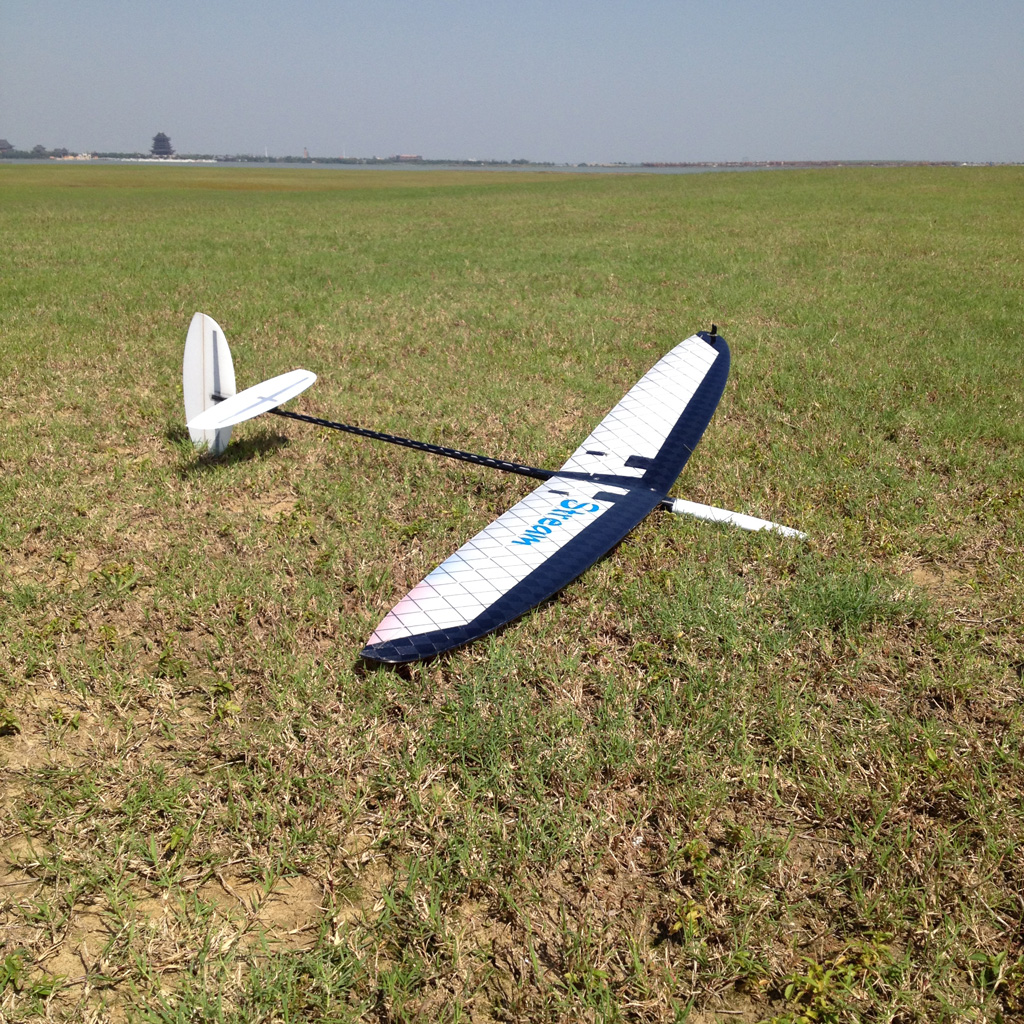 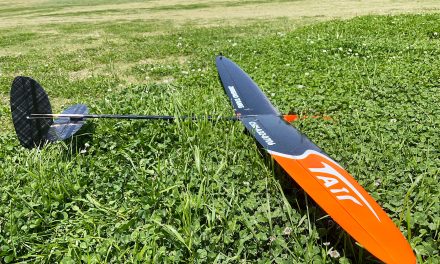